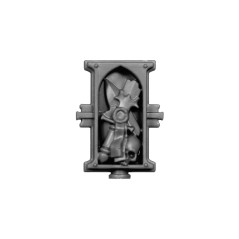 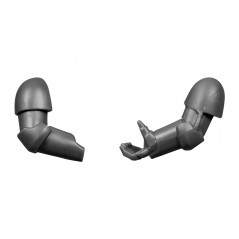 Pair of Arms B 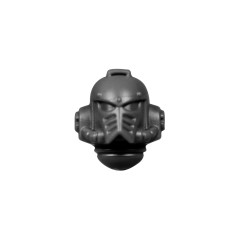 Head without Helmet A 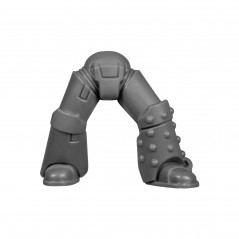