Head with Respirator A 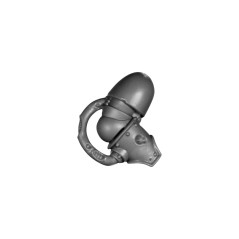 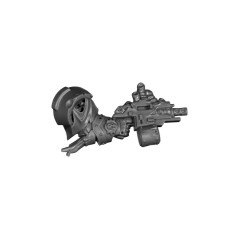 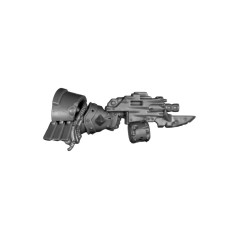 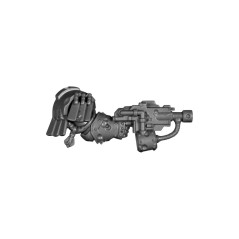