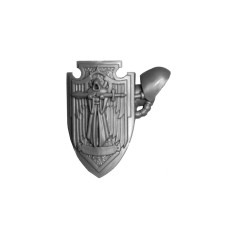 Teleporter Back Pack A