40mm Round Closed Base 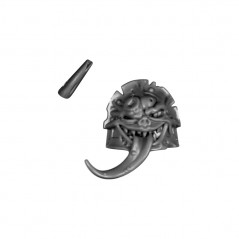 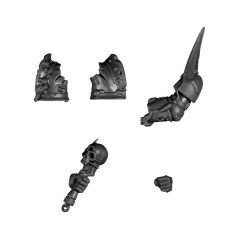 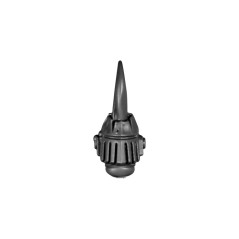 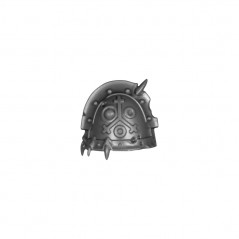 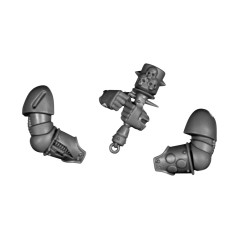